5th wave of the music consumption study presented at the opening of the Reeperbahn Festival at the music dialogue.

On invitation of Hamburg's First Mayor Dr. Peter Tschentscher, Prof. Dr. Michel Clement presented the 5th wave of the music consumption study to those responsible in the German music industry on 16.09.2020.

The music consumption study conducted by Prof. Dr. Michel Clement and Michael Kandziora investigates changes in user behavior over a period of three years since 2018 with a total of six representative panel survey waves. The current 5th wave shows the effects of COVID-19 on monthly spending and music consumption.

The consumption of music is also declining slightly. Since the start of the study in August 2018, weekly music consumption has decreased by 1 hour and 46 minutes or by 8% (decrease from 21 hours and 29 minutes to 19 hours and 43 minutes). Traditional radio in particular has been in constant decline (-15 %), but this is partly compensated by strong gains in online radio (+73 %). A possible explanation for the decline in music consumption is the limited mobility and focus on news in times of the corona pandemic. After initial growth, however, the user reach of paid streaming remains at a consistently high level of 29 %.

The executive summary and detailed analyses can be found under the links. 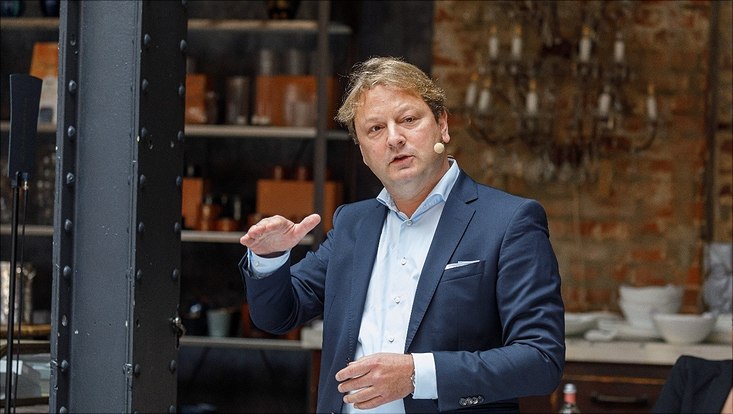